the controls are super weird lol

I simply can't play a game without wasd sorry :/ 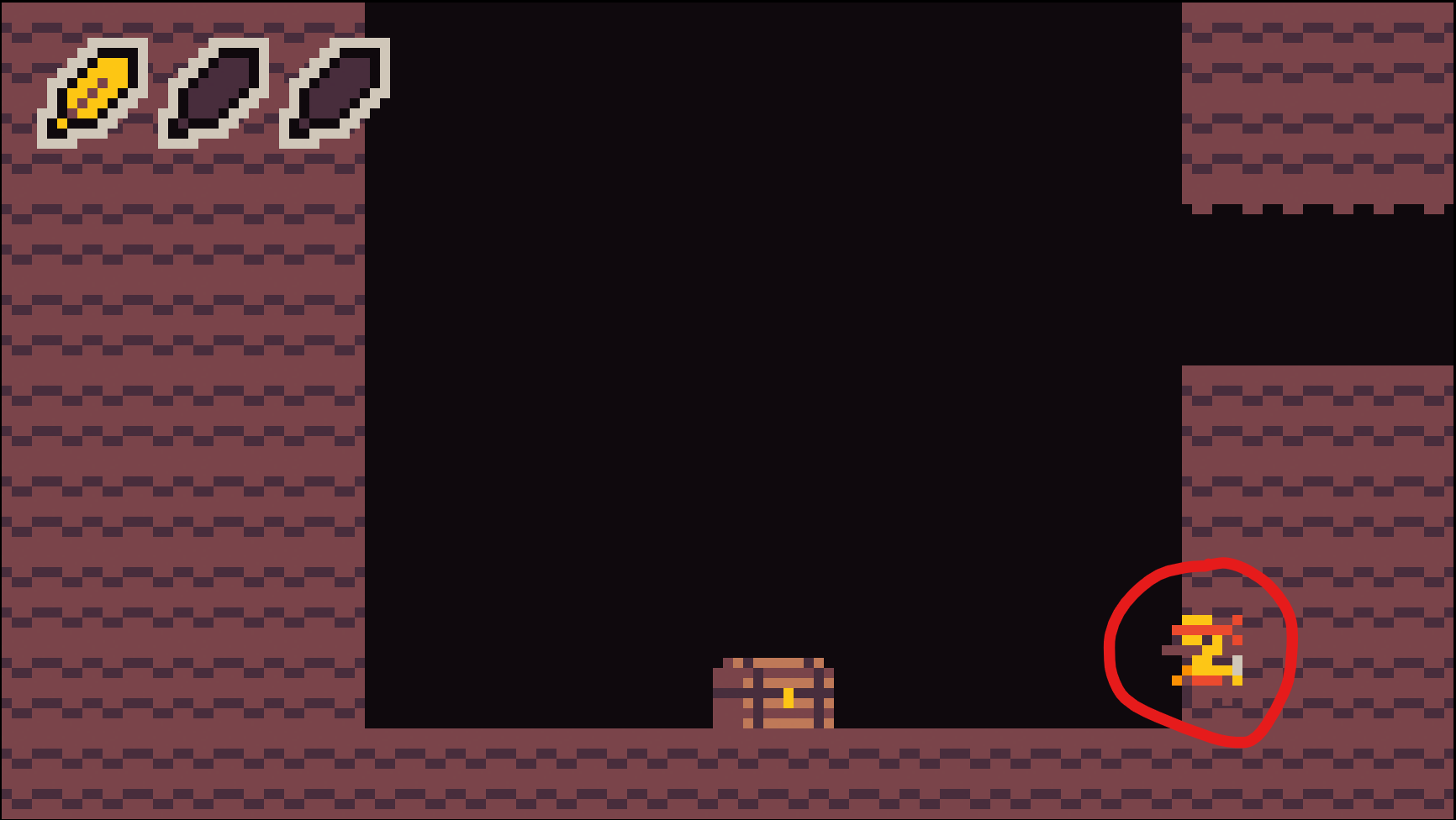 same, I somehow fell through into a void to, I was attacking the birds jumped and I think the birds knocked me back into the wall

Fun game except the boss is nearly imposible!

im glitch the game, when fight 2 birds (or something) i teleport in to the wall and stuck, if i press z, i fall in to a black world

Very Nice and cute game, but at the end I jumped on the boss, died and respawned but can't jump in the hole withit again. The music and grphic is very nice!

cool game but i fell thru the map

I love this ! And I just wanna say that your videos inspired me to start making games :)

What do with cutlass? :(

On a serious note though, this game is really good.

Aside from the 3 bugs I encountered the art is really nice as well as the movement options and the metroidvania aspect.

However, personally for me the best part is the boss fight. True, it is extremely hard, but it gives me Cuphead vibes where you keep on retrying the boss again and again to find the optimal route to defeat it.

I found in Stage 1 to attack it twice then move, and double jump over it when you reach a wall, and in Stage 2 to quickly attack him thrice before heading to a corner where he can't reach you, and for Stage 3 to just jump slash and hope you don't die.

I like games where the game challenges you to adapt to the enemy, and this one was fun, if not difficult at times. I really like the satisfaction of defeating a hard boss, which was made enjoyable in the Duck's movement mechanc and his long-range attack

Thanks for this fun little game!

Wait a second you can slash up and down?

Oh my, maybe I have done this all wrong lol

cool i clipped into a wall by attacking

The concept is solid and the results are incredibly impressive for just forty eight hours.  Everything is mostly intuitive.  And I could very easily see a more refined version of this level built into a fuller game.  Short burst levels with an end level boss, it's all great stuff!

If I could make a few notes:

1.  There needs to be more recovery time each time the player is hit.  Once they take damage, there should be a second or two when they're invincible because otherwise you can go from 3 bars to 0 in a second.

2.  The boss fight glitches often.  Either the path will be blocked off and you'll be stuck standing on mid air or if you reach the second phase and die, when you respawn at the checkpoint, he's already in the second phase which makes it impossible to even enter the boss arena without taking damage.

3.  There isn't enough grace period between the boss' attacks in his second phase where it feels manageable to dive through his attacks.

Really nice work in such a remarkable turnaround time!

i'm really happy i found your yt channel and stumbled upon this game. love the art style!! this was very fun!! :D

This is great! New to programming. Im starting to make a Metroidvania in Construct 3. Only thing I have working right now is some character movement and the camera (somewhat).

how do I attack and jump?!?

late response but it says the controls in the description

I know that you said that like 3 months ago, and judging by your name, you are probably like 7 yours old, but it literally says the controls in the description. 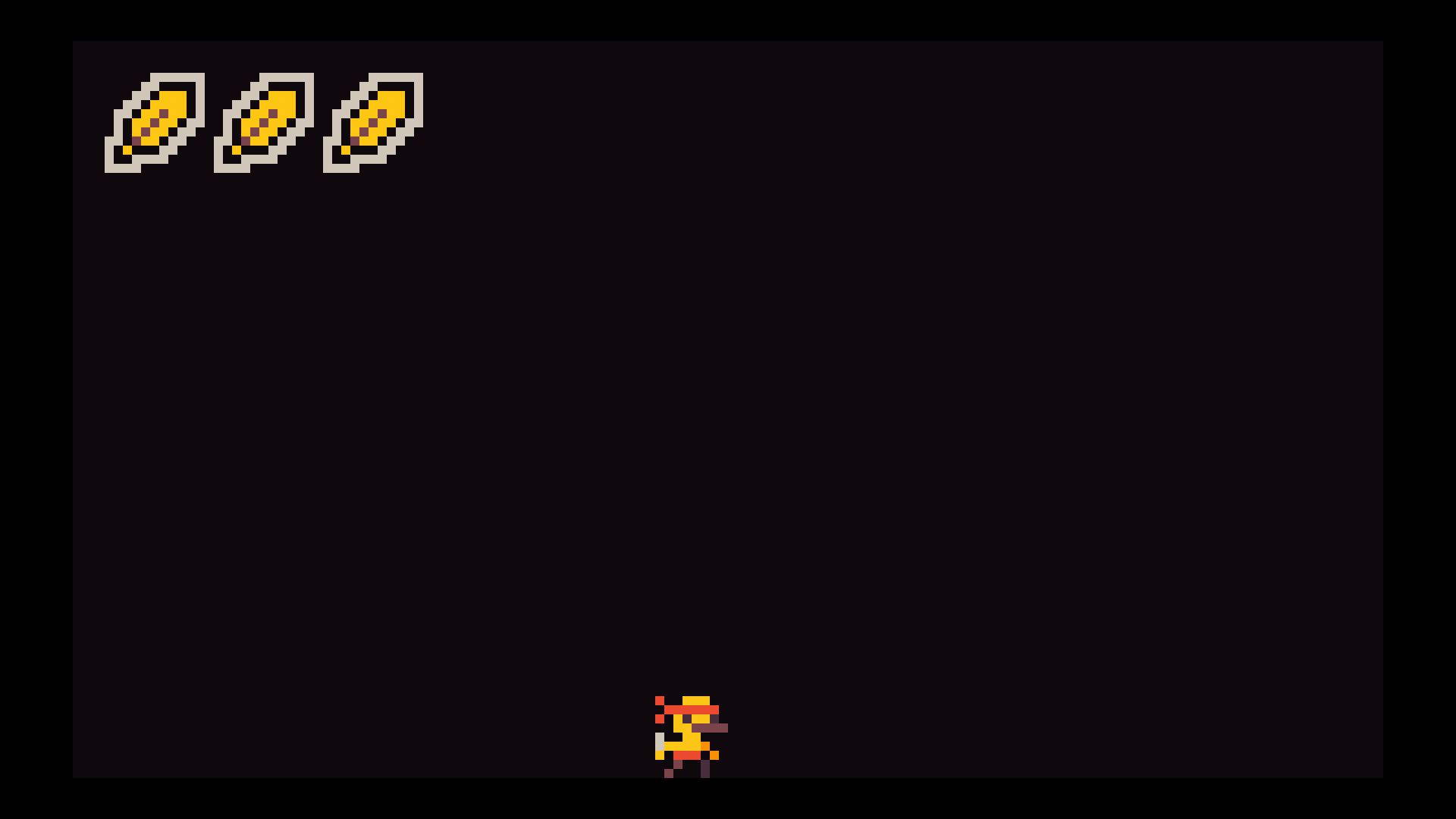 Yeah, I got glitched outa the map too. If you face away from a wall and attack you'll be pushed into it and out of the map

That happened to me. Do you think the duck has sinned?

Really nice for being made in 24 hours, i died in the boss and i think the "cant get out" mechanism is preventing me from going back in. Seems like an easy fix but its a fun game anyways

I can't get down to the boss. I am on chromebook playing on web  version.

Really cool game. I personally hate the keyboard controls, and playing on a controller feels a lot less responsive than on a keyboard for some reason. Other than that, it's great :D

Really good demo, love the music and sound effects, there are a few bugs (I played the web browser version) and an easy soft lock right before jumping down ( if u spam the attac for some reason you can no loger get in the boss room) but as alway a beautyful little game

I know this has been out for quite some time but i've just seen the youtube video and figured I'd give it a try!
Love the simplicity of it, and the fact that it was made in such a short time! Would definitely benefit from Forgiveness Mechanics like Coyote Jump, Jump Buffer/Input Buffer and reducing the collision hitbox for the boss as well as adding some sort of telegraphing animation that he's about to hit (his attacks are pretty sudden and I believe you can get hit by the arm as well, not just the claw?) Lastly, would very much help if there were some invincibility frames so the player doesn't lose 2 of their lives every time they mess up. I understand most of that needs time though, so for the time frame, this is definitely well done! 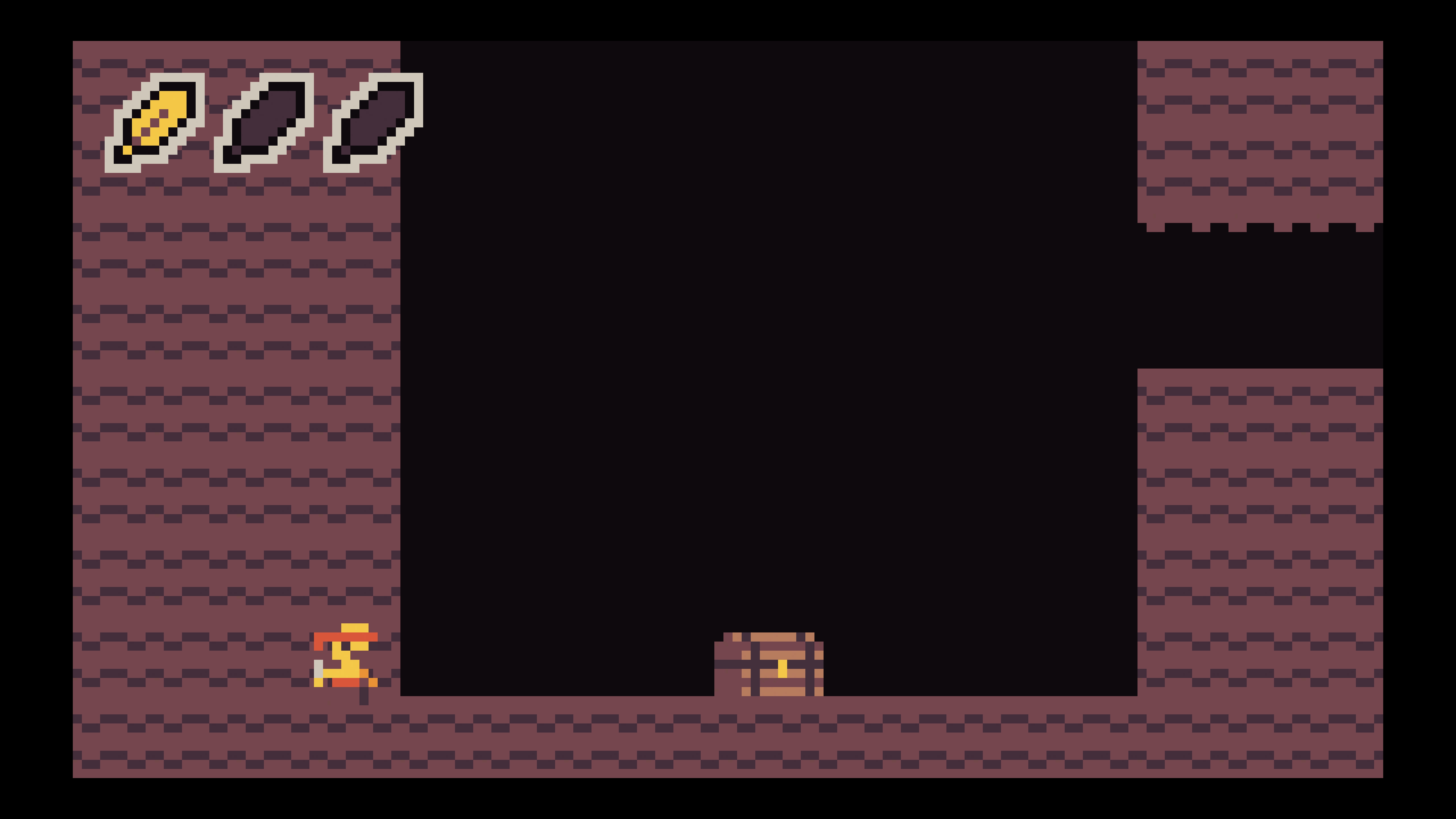 I got stuck! I think I did some combo of dashing and down-striking at the enemies

Haha! I told Goodgis about this glitch. I'll see if we can get this fixed.

lol, i just got that glitch

That boss is hard